“THE ISLAND OF RIGHTS”

Gorgona: the 7th island of Tuscan Archipelago, the last detention island in Italy, last penal colony where 100 criminals care for 180 farm animals. Gorgona is 37 km far from Livorno, when you land on the island you are asked to show your docs just like you were abroad, you will be welcomed by some prison guards who ask you to switch off your smartphone. On the island there is just one village perched on the mountain, almost abandoned. Everything else is the jail, with guards and prisoners. The island off Tuscany is helping rehabilitate prisoners with the help of pigs, cows, sheep and goats. Prisoners and animals have lived alongside each other ever since the colony, an hour’s boat ride from the port of Livorno, was established in 1869. Until recently, the island was essentially a working farm, with the inmates rearing pigs, cows, sheep and goats that were then killed for food. The slaughterhouse was finally dismantled in late June following an agreement between LAV (an animal rights’ organisation), the Italian justice ministry and the prison service, and 588 animals were moved from the island to a refuge. The 180 or so that remain are there to help the prisoners, most of whom are on the final stretch of their sentences, to rehabilitate and prepare for life after they are released as part of the so-called “human-animal” project.

During the day, the prisoners can freely walk around the wild, mountainous Gorgona, a 220-hectare islet packed with lush vegetation, dotted with coves and considered impossible to escape from. Other than taking care of the animals, some of the prisoners were trained in the preparation of typical Tuscan dishes and in winemaking producing Gorgona, one of Tuscany’s most expensive white wines on behalf of Frescobaldi, Italy’s oldest wine dynasty. Researchers are now working with prison psychologists to study the rehabilitation benefits of the human-animal project, devised by the University of Milan-Bicocca and the only one of its kind in Italy. Past data has shown that the reoffending rate among former Gorgona prisoners was around 20%, compared to 80% for those released from mainland prisons. “The first step was to close the slaughterhouse, as what is really beneficial is to live the human-animal relationship in a non-violent environment,” said Stefano Perinotto, a human-animal expert who runs the project. “People in jail are scared of being judged as bad people, but an animal doesn’t do this: they accept them, and this helps with rehabilitation.” 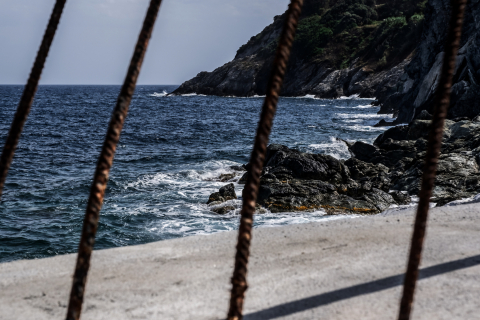 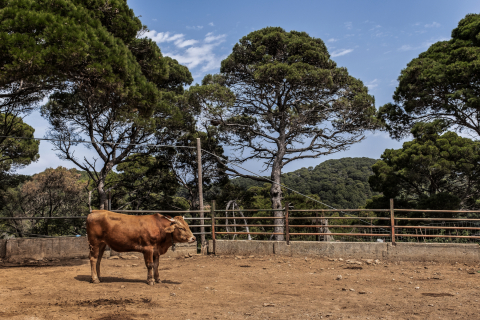 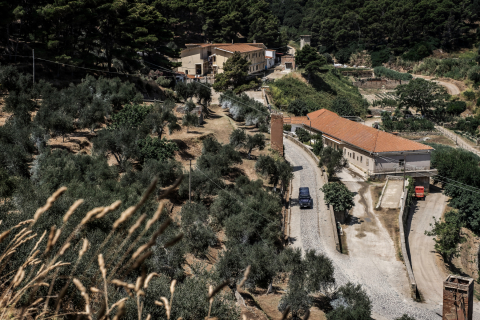 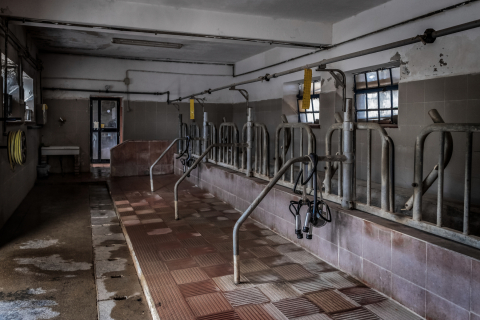 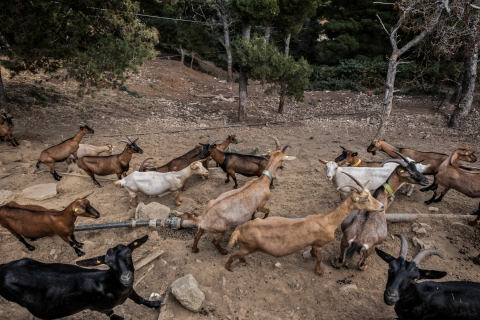 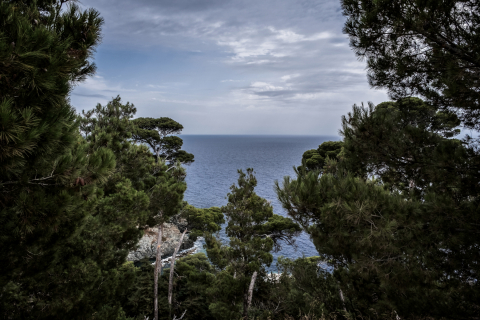 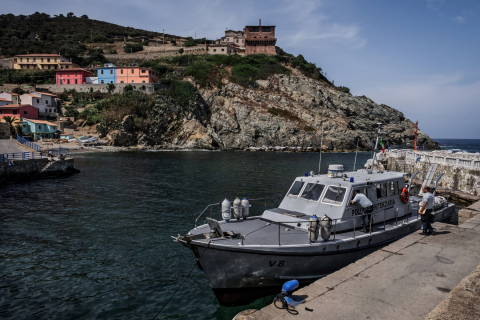 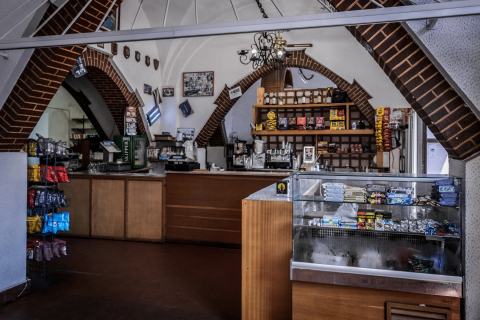 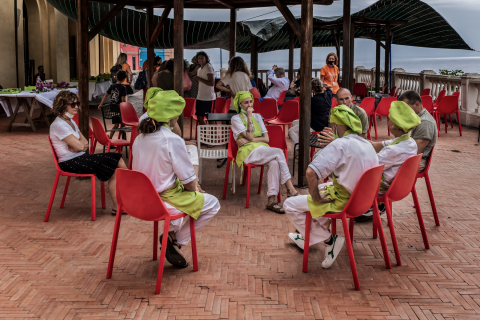 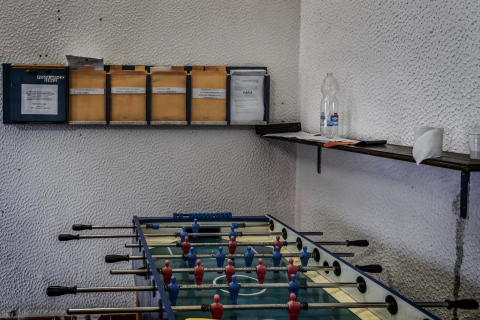 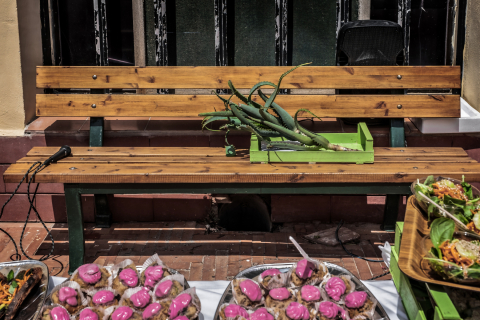 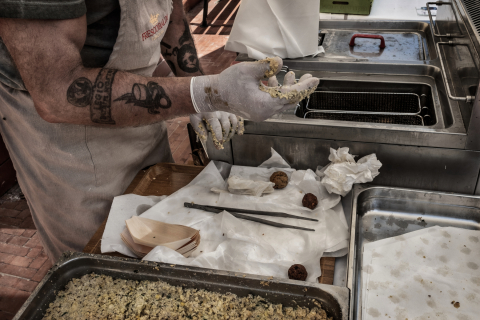 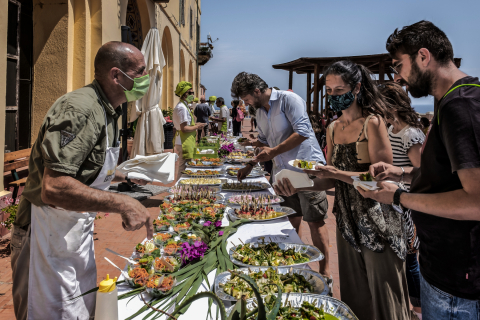 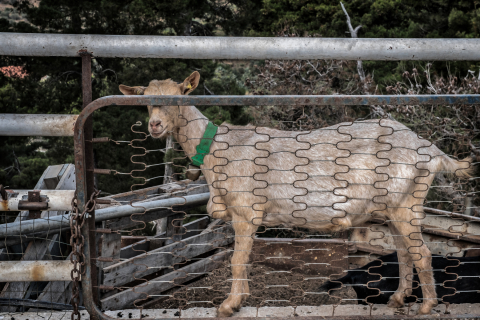 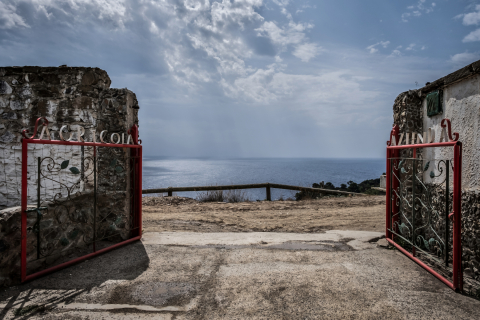 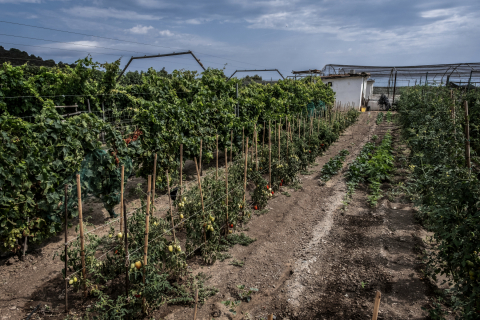 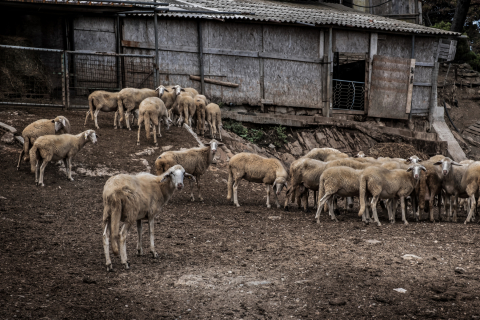 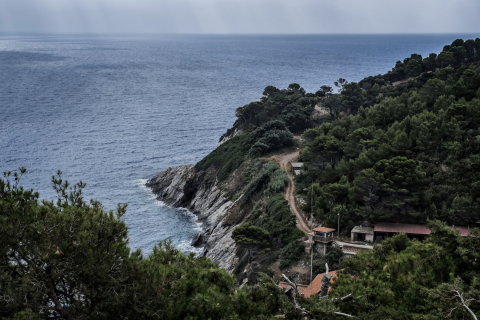 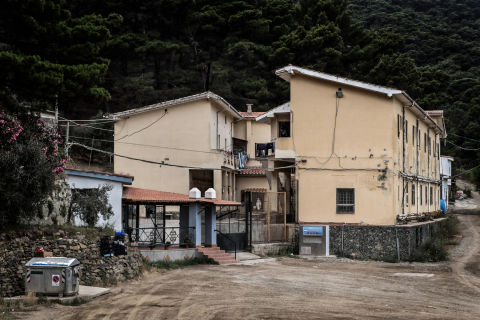 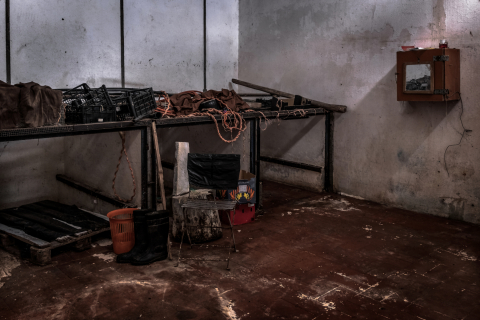 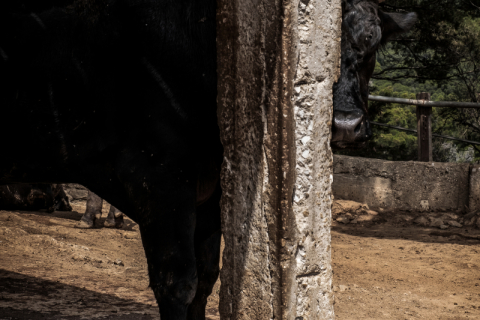 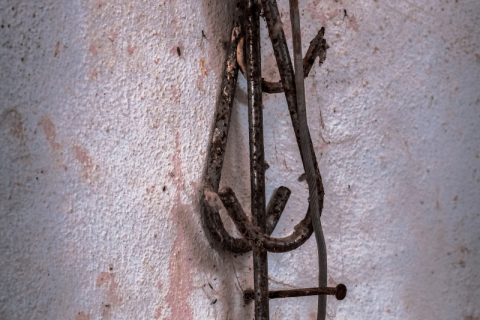 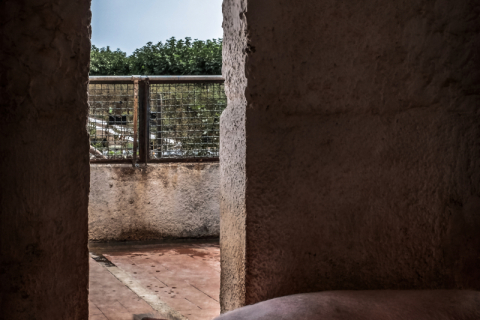 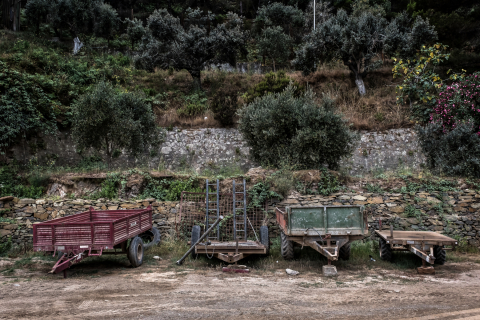 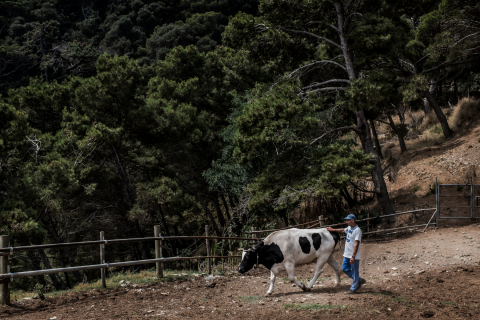 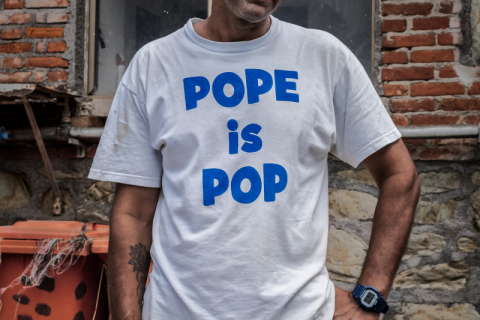 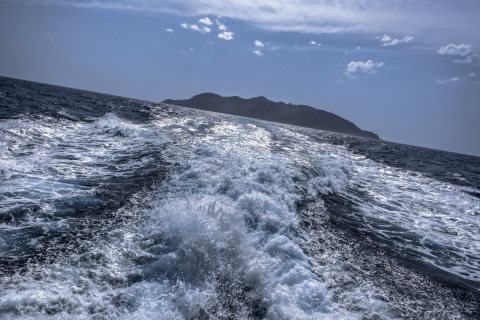 You can find out more about which cookies we are using or switch them off in settings.

This website uses cookies so that we can provide you with the best user experience possible. Cookie information is stored in your browser and performs functions such as recognising you when you return to our website and helping our team to understand which sections of the website you find most interesting and useful.